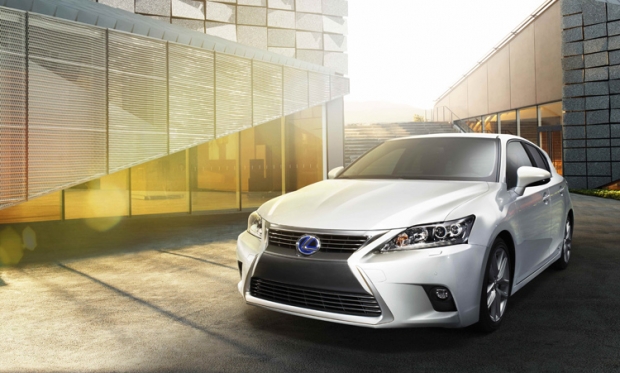 The new CT 200h features a refreshed exterior design including the adoption of the Lexus signature "spindle grille". New design alloy wheels and changes to the rear of the car reinforce the car´s powerful presence on the road.

All other details about the new CT 200h will be revealed at the upcoming Guangzhou Motor Show. A press conference will be held on November 21 at the Lexus booth, Hall 5.1 in the China Import and Export Commodities Fair Complex.