Due to open to the general public on March 6th 2014, the 84th Geneva International Motor Show will […] 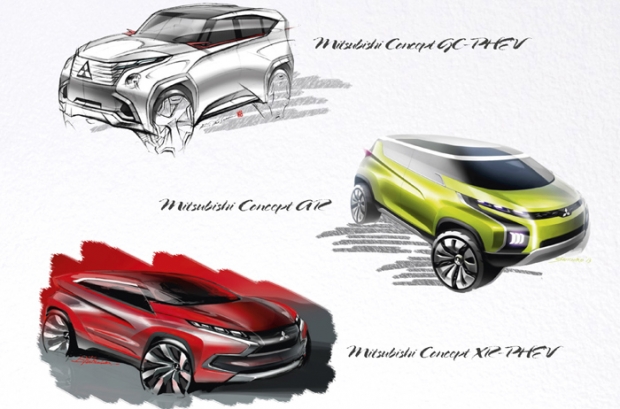 Share
Due to open to the general public on March 6th 2014, the 84th Geneva International Motor Show will be the stage Mitsubishi Motors Corporation (MMC) has elected to give European customers a glimpse of its future plans.

With a clear emphasis on design, driving performance and low environmental impact, MMC will display its three latest concept cars – an ‘augmented reality” interpretation of things to come short to mid-term:

Perfectly timed to celebrate Mitsubishi Motors’ forty years of official presence in Europe and bridge the gap with these innovative future products, Outlander PHEV will also celebrate its initial success in Europe (15,000+ orders, as of Feb. 1st) whether in production form or in racing gear, straight from the gruelling 2,000 km 2013 Asia Cross Country Rally.