As a worldwide leader in electric vehicles, Nissan will be putting electric at the heart of its UEFA […] 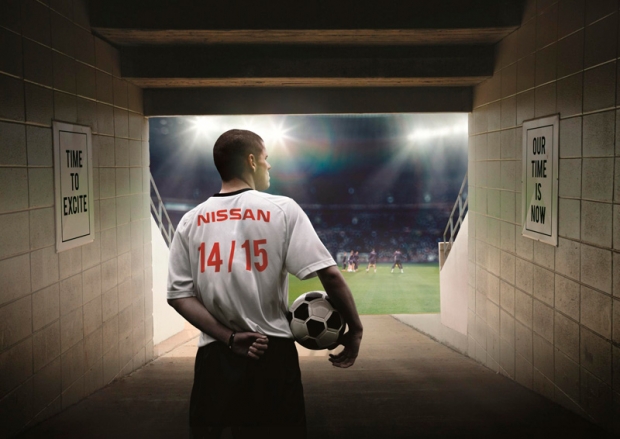 Share
As a worldwide leader in electric vehicles, Nissan will be putting electric at the heart of its UEFA Champions League Final activity on June 6, 2015. As part of its innovative partnership with Europe's most prestigious football competition, Nissan aims to enrich the fans' experience of the tournament and leave a lasting legacy for the people of Berlin.

As the official automotive partner of the UEFA Champions League and producer of the biggest selling electric vehicle (EV) in the world, Nissan will be supplying over 100 electric vehicles to UEFA and associated sponsors to transport guests and officials in the build-up to the Final in Berlin. To further support this, Nissan is installing 129 electric car charging stations around Tegel International Airport, various Berlin hotels and the Olympiastadion, several of which will remain as a lasting legacy for the city.

The energy created at UEFA Champions Festival by fans will be converted into an equivalent amount of kilowatts and harnessed to help power the UEFA Champions League trophy to the Final at the Olympiastadion. Participants generating the most kilowatts will receive tickets to the Final as well as an exclusive opportunity to accompany the trophy on its journey from the UEFA Champions Festival to the Stadium in a specially designed Nissan e-NV200 all-electric van on match day as part of the UEFA Trophy Parade.

Nissan is the official global automotive sponsor of the UEFA Super Cup and UEFA Champions League, with a deal that will cover the period 2014/2015 to 2017/2018.