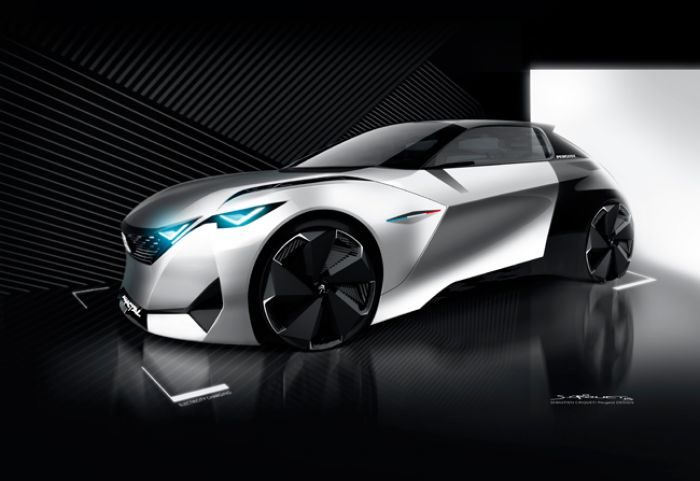 Share
During the 2016 World Economic Forum in Davos, Quebec Premier Philippe Couillard announced that CAD 16 million in government financing would be made available to support an innovative research and development initiative, in partnership with PSA Peugeot Citroën, Exagon Motors, Investissement Québec and Hydro-Québec subsidiary IndusTech, to share expertise in the field of high-performance electric vehicle components.

The government's contribution will be made up of a CAD 10 million equity interest and a CAD 6 million loan. Hydro­Québec will also be contributing CAD 4 million to the project, in addition to the services offered by its subsidiary TM4 to help with the development of an electric motor.

"My government intends to make Quebec a standard-bearer in the campaign to electrify transport," said Quebec Premier Philippe Couillard. "Our commitment to the project announced today and our 2015-2020 Transportation Electrification Action Plan are another milestone in the drive to develop the electric car sector, and they will help to spread a culture of innovation throughout Quebec."

The resulting joint venture will bring together PSA Peugeot Citroën, French SME Exagon Motors, Investissement Québec and Hydro-Québec subsidiary IndusTech. Its first mission will be to conduct a feasibility study for an estimated CAD 30.8 million. In an initial phase, the study could lead to the development of components for high-performance electric vehicles.