Interest in Formula E is growing steadily, within a few years probably all major car manufacturers […] 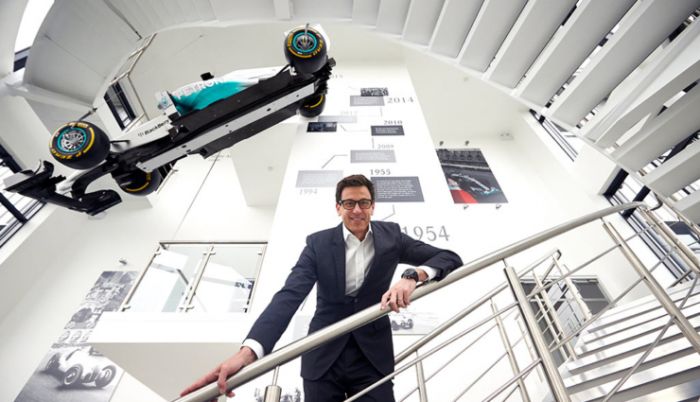 Share
Interest in Formula E is growing steadily, within a few years probably all major car manufacturers will be represented with an electric vehicle in this formula, which stands out for using urban circuitry to demonstrate the advances in electromobility. Mercedes has already reserved a place for the 2018/19 season, and also Ferrari is very interested in participating.

Mercedes-Benz has made it clear: the current Formula 1 world champion - which is made with highly polluting cars - will maintain its great initiatives in this Formula. However, he also sneaks a glimpse of the advances in Formula E, the most environmental racing, where only electric racing cars participate. In fact, Mercedes has reserved a place for the 2018/2019 season, where the company will fighting for the podium with cars from Renault, Audi, Citroën and Jaguar, but also with the Chinese from NextEV and Techeetah (still with Renault engine ), The American / Chinese Faraday, the Indian Mahindra, the French Venturi (with components ZF) and the American team Andretti.

In fact, Formula 1 has also entered electric technology, creating hybrid models, as do the Ferrari, McLaren, Mercedes and Red Bull teams. Now the major brands are studying the feasibility and interest for their respective brands to participate in Formula E; according to them, is not yet decided.

But electromobility generally attracts a lot of brands. Ferrari, for example, intends to electrify its entire range in the very near future, through a hybrid propulsion. But in the long run, the Italians will also present an all-electric sports car, as other branches will also. And to make their initiatives known in time, a participation in Formula E seems to be the best solution for this.

According to some managers of the big brands, the current problem of Formula E is that battery technology still does not guarantee that the cars can perform all the distance in a single car. Pilots currently change the car at least once in each race. This for example for Ferrari is not attractive. However, for the 2018/2019 season it is estimated that there will be no changes of cars and that all will have to realize the total distance of each race with a single vehicle.

Another problem to be discussed is the use of standard elements, which, according to Ferrari, prevents every entrepreneur can develop their electric cars totally on their own way. It seems that the managers for the Formula E race are discussing these limitations.

Once all these doubts turn out, also BMW, Volkswagen and other brands will enter the attractive Formula E for fully electric vehicles. What is not yet known if it will be enough space for it, at the moment the presence in Formula E is limited to ten teams.