Tesla Motors has been able to attract one of Apple's great software experts. Chris Lattner, […] 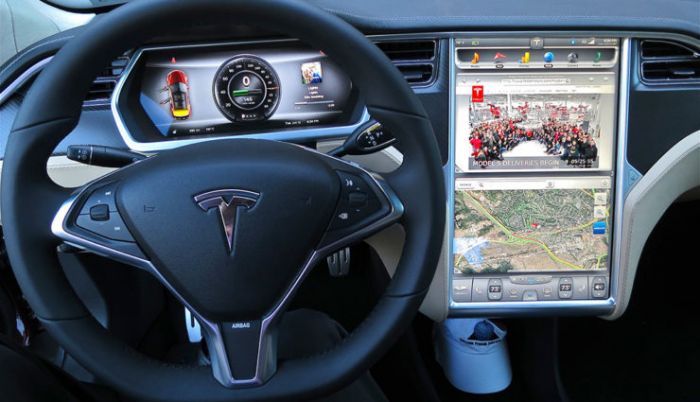 Share
Tesla Motors has been able to attract one of Apple's great software experts. Chris Lattner, responsible for Apple's programming language Swift, will work from Tesla in february 2017 to perfect his autopilot to achieve Tesla's grand goal, to offer a totally autonomous driving.

Apple and Tesla take time to try to attract the best technicians to their respective companies, and do not hesitate to attract them from the competitor in the market.

Tesla is also currently studying the feasibility of setting up a production plant in Europe, both for complete vehicles and its batteries, but has not yet decided anything. But the interest is such that Tesla can now choose between 300 sites that have submitted projects to attract the American company to its site, many of them claiming that they would be the ideal place also for its easy connection to all types of transport systems, both train and ship as well as highways, in order to guarantee a great fluidity in the export of everything that is manufactured in this place. As we know, there are also several Spanish cities that try to attract the even more attractive and charismatic producer of electric cars.