The Swiss company Belenos, which is part of the Swatch group, is making giant strides with its new […] 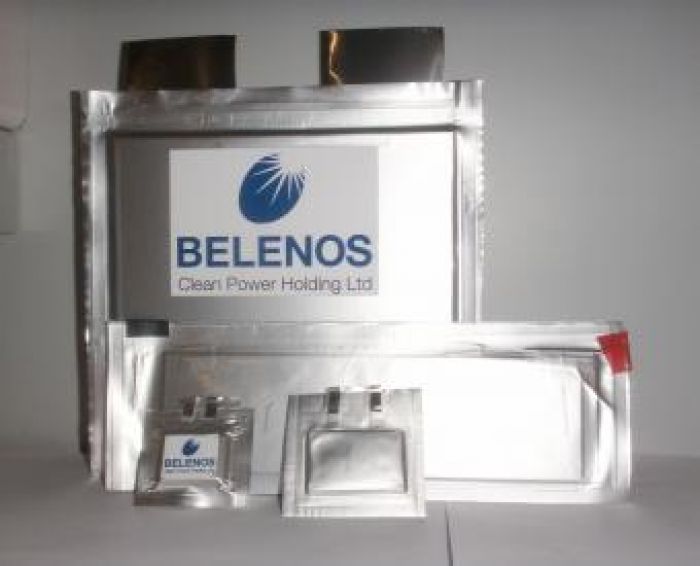 Share
The Swiss company Belenos, which is part of the Swatch group, is making giant strides with its new vanadium-based alloy, a chemical element in nature that promises much more efficient accumulators. Swatch` manager Nick Hayek says this technology will be the keytechnology for future batteries.

Nick Hayek, president of the Swatch Group, which has large holdings in the company Belenos, says they have more than 20 patents on this new technology. In addition Vanadium is a more abundant material than lithium - in fact, it is a mild metal found in different minerals.

Hayek also says that the first company to use these new batteries, 30% more efficient than the current lithium batteries, will be the Chinese manufacturer Geely, which will use it for their electric vehicles.
TagsSwatchBelenos