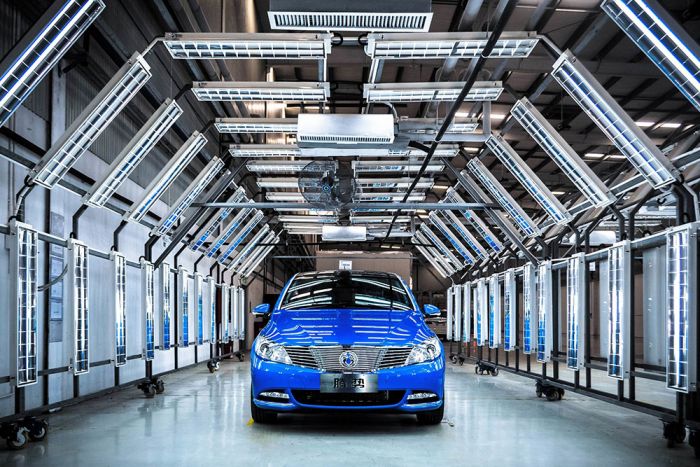 Share
The year 2016 around 870,000 electric cars are produced globally, 43% of them in China, 23% in Alemania and 17% in the United States. Referring to the main components of electric cars China is also the absolute leader, in batteries it carries 25% and in electric motors 37% of annual production.

Also interesting is the ranking regarding the demand for electric vehicles: first Norway, then Holland followed by Sweden, then China. Germany is place 13 and Spain in the last place of the fifteen countries. Regarding the importance of the production of the components, China is leader followed by Japan, Germany, USA, Korea, France and Italy.

"The future of electromobility is decided in China," said Nicolai Müller, senior-partner at McKinsey & Company, the agency that regularly handles the sale and production of electric vehicles worldwide by creating the EVI, the Electric Vehicle Index.

In China already circulates about 650,000 electric vehicles between 100% electric and plug-in hybrids, more than in the United States. The market grew in China is 69%, in the United States a 37% and in Europe only a 7%. But another reality is less curious: in China and the US 100% electric models dominate the market, while in Europe most (still) opt for plug-in hybrids. Neither Trump nor any government can stop the great advance of electromobility in the whole world!
TagsVolker Christian Manz