Fastned, that is building a European network of fast charging stations, saw its first two stations […] 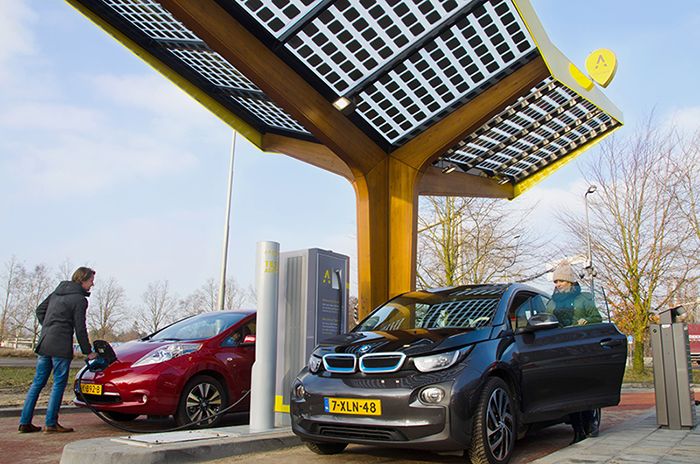 Share http://www.fastnedcharging.com
Fastned, that is building a European network of fast charging stations, saw its first two stations break-even in March. This means that the operating expenses, such as the purchase of power, grid connection fees, licence costs, land lease, cleaning and maintenance costs were covered by the revenues generated at those stations. Fastned expects that more stations will pass the break-even point in the coming months.

The Fastned stations are prepared for strong growth of the number of electric cars. The capacity can easily be expanded by adding more and faster chargers to each station. The low operating costs and big capacity result in significant earning potential of each station.

Bart Lubbers, co-founder Fastned: “After five years of investing it’s great to see the first stations break-even. This is a real milestone. It is a compliment to the whole Fastned team and the 1,600 people that have invested in Fastned at an early stage. Revenues are growing at all stations, supported by the mega-trend of increasing number of electric cars.”