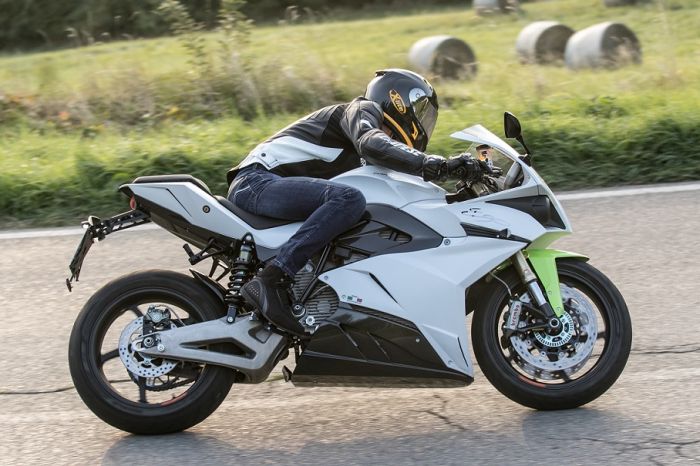 Following these tests, the Company announces new increased specs of its models already on sales.

New specs revealed
The specs for the 2017 Energica model year have been confirmed recently after the European Euro 4 homologation and the performance figures are extraordinary.
Energica Ego, the electric sportbike, offers a higher power output of 145 hp, around 147 CV, and Energica Eva, the electric streetfighter, reveals 108 hp, around 110 CV.

Energica MY 2017 is already available through the official sales network. Prices remain the same as in 2016 (more information here).

With the Euro 4 homologation, the new Energica 2017 model year will have the OBD diagnostics (on board diagnostics). According to European regulations, the Energica motorcycles will have a standard software that will communicate with a universal diagnostics tool. In this way, any workshop will be able to get access to the data and make any necessary repairing.
TagsEnergicaElectric Motor Bike