The Chinese-German company Borgward returns to its origin, the German city of Bremen, with the […] 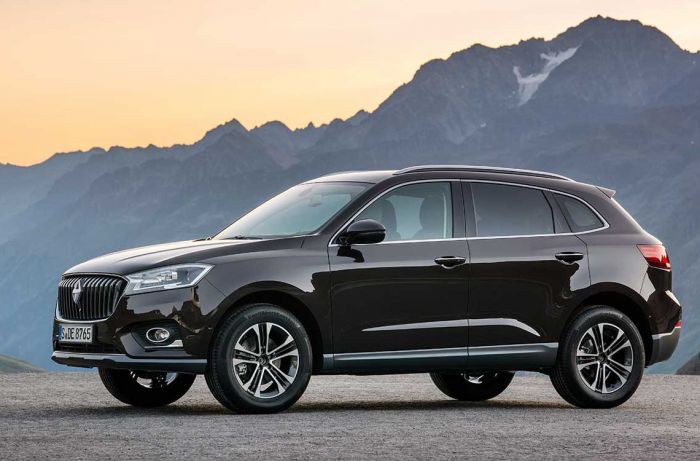 The E-Mobility goes to Bremen

Share http://www.borgward.com
The Chinese-German company Borgward returns to its origin, the German city of Bremen, with the concept of creating a SKD/CKD assembly facility and to introduce the electric motors in its vehicles. The consortium and the city of Bremen calculate that soon they will be the reference of the E-Mobility in Germany.

We remind our readers that Borgward was a German brand, specifically based in Bremen, very important in the fifties, which had to close its doors in 1961. Now it is back. A grandson of Carl F. Borgward has founded this brand again, with the help of Chinese capital, and has begun to manufacture several SUV models in a Chinese plant, mainly designed for the Asian market.

Now he has just signed a contract with the city of Bremen to re-establish himself in Germany. He has bought a large lot, where a new plant will be built, which in the first year will assemble some 50,000 units, from 2019 on.

The technological systems of the manufacturing facility, the processes, and the equipment at Borgward’s Bremen location will be based on Industry 4.0 standard from the very beginning. The production facility’s layout will be focused on the smart factory—planned production process will be extremely efficient and able to handle the increasing complexity of automotive manufacturing.

The production facility in Bremen will become a competence center for electric mobility worldwide, building plug-in hybrids and 100% electric cars, intended to be sold in Europe and other markets.
TagsBorgward