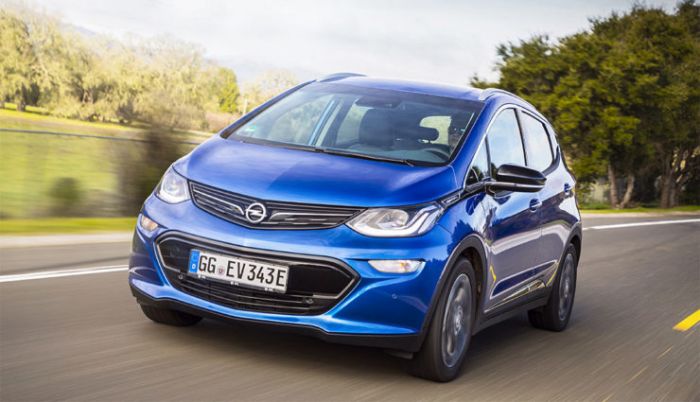 The Opel (Vauxhall) Ampera-e will come in May

Share
Although General Motors has sold the German manufacturer Opel to the French consortium PSA Peugeot-Citroën, sources from both companies confirm that the Opel Amera-E will hit the market. First to Norway in May, then comes Germany, Holland, France and Switzerland, the European countries with the greatest potential for this model.

After the takeover of Opel by PSA, it was not clear if the striking Opel Ampera-e would hit the market, as this model is based on the American Chevrolet Bolt, but sources from both companies have confirmed that the selling of this model is included in the Opel purchase agreement.

Opel's marketing director Tina Müller also confirms that they already have more orders for this model than units they will have, so they expect a huge waiting list.

What has not been clear is the agreement between the companies, since the patents for this model are in the hands of General Motors, and PSA will have to pay licenses.

The Opel Ampera-e will be the first 100% electric car of high autonomy prepared for the mass market - or for a production in large series. It offers 520 kilometers of autonomy according to the NEFZ standard, which translates into more than 300 real kilometers.
TagsOpelAmepra