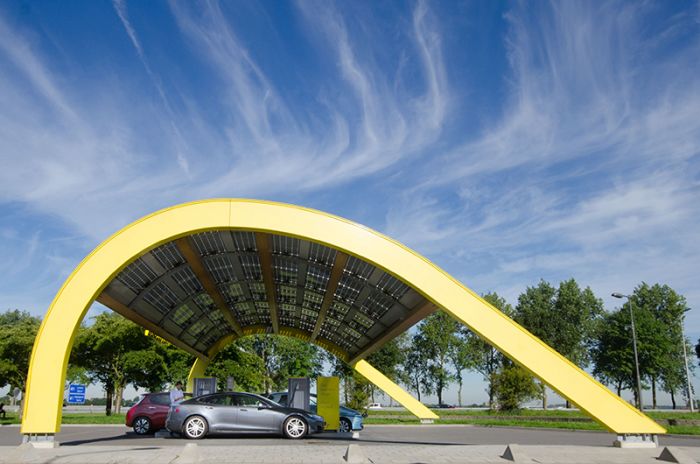 Fastned goes to London and Germany

Fastned, that is building a European network of fast charging stations, has signed a framework agreement with Transport for London to realise rapid charging stations in the Greater London Area. Transport for London (TfL) is the integrated transport authority for London and has set a goal to realise 300 rapid charging points before 2020. In the coming three years TfL plans to issue locations throughout London. To ensure the quality of the charging network, TfL has run an extensive public tender procedure to select parties to realise this charging infrastructure.
The first locations are expected to be allocated to concessionaires in the summer of 2017 after which realisation commences.

Fastned has been working on the development of locations outside the Netherlands for some time. For the realisation of its fast charging stations Fastned approaches (local) authorities and private parties which have high-quality locations close to the highway. In the coming months the charging company expects to sign more locations in Germany as well as in other countries. By doing so Fastned takes concrete steps towards the development of a pan-European fast charging network where all electric cars can fast charge.