The technological consortium WiTricity, which works on the inductive transmission of electrical […] 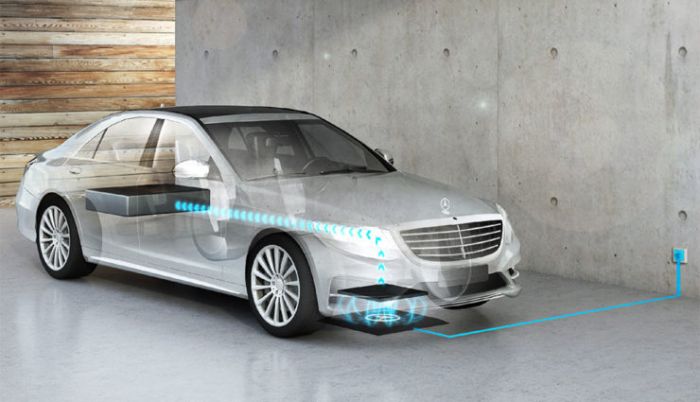 Share
The technological consortium WiTricity, which works on the inductive transmission of electrical energy - hence a wireless transmission - has confirmed that its system is ready to be produced in series, and already has all the papers in order for its installation.

The concept of inductive recharging of electric vehicles is to offer a system without cables, which in this case consists of a type of iron installed on the floor (eg in the garage), on which the car is parked ... and charging starts. It does not take more than a recharge through a wallbox.

For the future the companies are working on offering these induction plates for installation in car parks, - still a vision, but very attractive (as says a head of the company WiTricity) - but previously it would be more interesting to be able to offer this concept of charging for the bus stops; the bus approaches and takes advantage of every moment that is stopped to recharge the batteries.

Mercedes-Benz plans to offer the system for customers of its electric and hybrid plug-in cars to install it in their respective garages, and Audi also studies the feasibility of offering this system for its tomorrow's electric models.
TagsWiTricity