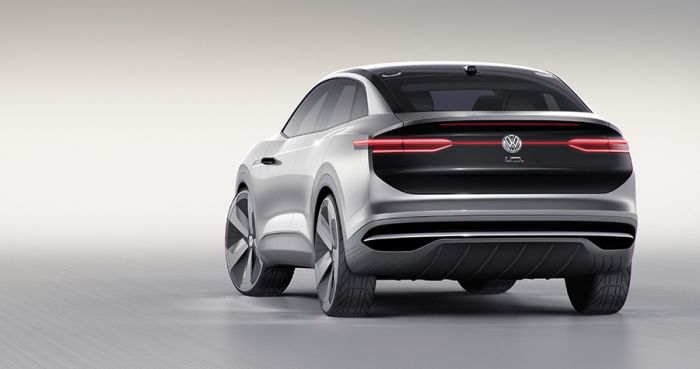 Share
The Volkswagen Group is expanding its successful engagement in the People's Republic of China with a new joint venture. In the presence of Federal Chancellor Angela Merkel and Chinese Premier Li Keqiang, Volkswagen signed a joint venture agreement with the Chinese automaker Anhui Jinghua Automobile (JAC) in Berlin today. Each of the partners is to hold a 50 percent stake in the new company, which is to develop, produce and market electric vehicles and mobility services. "The new partnership is a further milestone in our electric offensive in China," said Matthias Müller, CEO of the Volkswagen Group, commenting on the agreement. "Just as we have played a key role in shaping mobility together with our partners in China over the past 30 years or more, we want to play our part in shaping the mobility of the future: electric, fully networked and in line with the needs of our customers."

The new joint venture, which has initially been concluded for a term of 25 years, will develop electric vehicles together and launch them on the hotly contested Chinese mass market. The agreement provides for the construction of a further factory as well as a research and development center. The joint venture also includes the development and production of components for new energy vehicles (NEV), the development of vehicle connectivity and automotive data services. In addition, it is intended that the joint venture should establish new used vehicle platforms and engage in all related business activities.

With the new joint venture, the Volkswagen Group is also consistently pursuing the ambitious targets of its program for the future "TOGETHER - Strategy 2025" in China and is reinforcing its global endeavors for sustainable mobility. In the People's Republic, the Group's electric offensive is to be rapidly implemented together with the three Chinese partners - FAW, SAIC and JAC. The objective is to deliver 400,000 electric vehicles to the Chinese market in 2020 and 1.5 million electric vehicles in 2025. It is planned that the new joint venture with JAC should produce its first jointly developed electric vehicle in 2018.

"The new joint venture is a key step in the implementation of our electric offensive on the Chinese market within the framework of our Group strategy TOGETHER - Strategy 2025", said Prof. Dr. Jochem Heizmann, Member of the Board of Management of Volkswagen Aktiengesellschaft as well as President and CEO of Volkswagen Group China, at the contract signing ceremony in Berlin: "I am confident that this partnership will play a key role in e-mobility in China."

JAC president An Jin said at the contract signing ceremony: "Our company is very confident about the prospects of this joint venture with one of the world's leading automotive groups. We look forward to future cooperation with the Volkswagen Group and to being able to offer even more people in our country the benefits of sustainable mobility."