Since many years, the Swedish company Saab, so well-known and loved by good-car enthusiasts, has […] 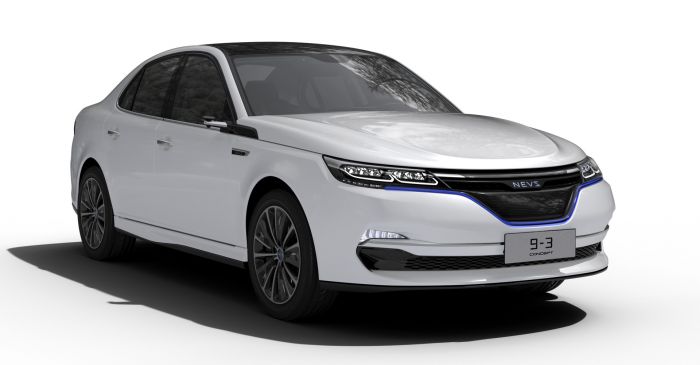 Share
Since many years, the Swedish company Saab, so well-known and loved by good-car enthusiasts, has been sold to the Chinese, who promised to release electric versions of the latest Saab models. Now, at last, the manufacturer-owner of Saab, the company NEVS, has published the first images of how these new fully electric cars will be.

First, the Saab 9-3 will be reborn as an electric model, presented as a "concept car" at the Shanghai Motor Show. Then there will be the 9-3X SUV type version. Both models, according to company information, will promise a range of above 300 kilometers and will arrive as a car-sharing product in 2018. Firstly, to China ... and there has not yet been talk of a possible import to European markets.

According to those responsible, the company has already received more than 150,000 pre-orders, which is a lot considering that the total production capacity of the brand is around 200,000 units per year.
TagsNEVSSaab