One year after the opening of Energica Motor Company Inc. headquarters in American West Coast, the […] 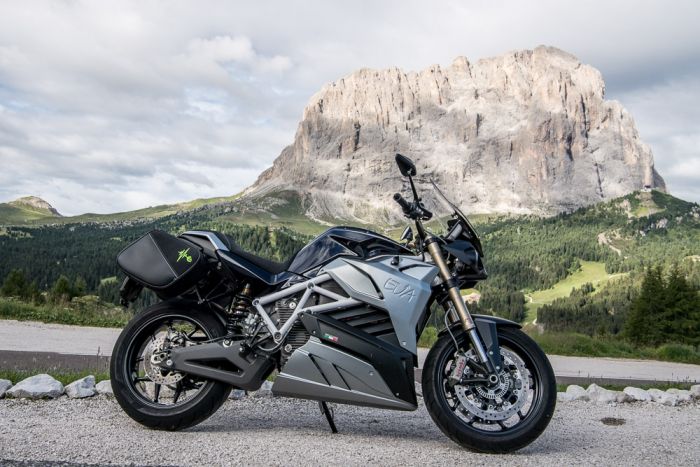 Energica continues its course of growth

The US division of Energica Motor Company S.p.A. was born in 2014 to support the Italian company on one of the most active EV market in the world. After only 12 months, Energica Inc. now has an operating headquarters in Redwood (San Francisco), able to meet customers' sales & service needs. Energica Dealer & Service Centre is supported by a dealer network in Los Angeles, West Palm Beach (Florida) and Nashua (New Hampshire). New negotiations are in the pipeline.

As a result of this growth, Energica announces an important change of MSRP (Manufacturer's Suggested Retail Price) which will be closer to Energica European prices. This change involves a reduction in the suggested retail price of about $ 5,000.

"The significant competitive improvement," says Stefano Benatti, US General Manager Energica Motor Company Inc., "is due to improved economies of scale and the operational structure optimization in the United States."

Furhermore, Energica Motor officially confirms that it will unveil the final version of the third model at Eicma 2017. Energica Eva EsseEsse9, currently on homologation procedure, will arrive in European and US market in 2018, and will reach a new segment: the old school style motorcycle market.