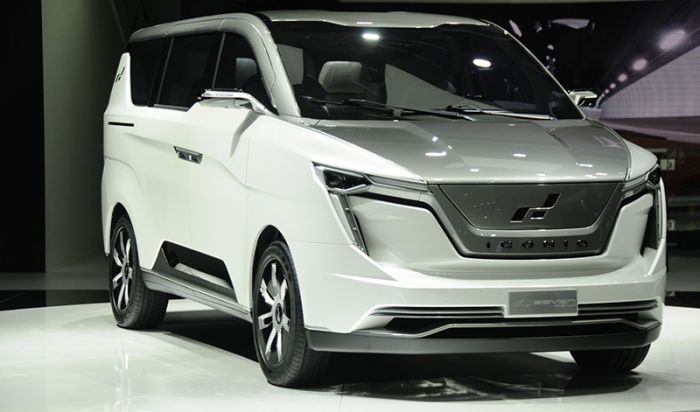 Share
Exactly 20 years after the intention of the state of California to introduce quotas for the sale of electric vehicles, the Chinese government has announced that it will definitely force every automaker that wants to sell its products in the Chinese market, which from 2019 up a 10 % of these cars are "New Energy Vehicles (NEV)", 100% electric vehicles or plug-in with electric autonomy. This quota will grow over the next few years.

From 2020 on the share will raised to 12% to reach a minimum of 20% in 2025, in later years the sale of vehicles with combustion engines will be completely banned.

This quota affects manufacturers who annually sell more than 30,000 car units, of which, then, 3ooo have to be electric from 2019 on. Under the pressure of many foreign manufacturers, the Chinese wait until 2019 with the introduction of this share. Initially they wanted to put the quota for next year. And just like 20 years ago with California law, manufacturers have to invest to be able to offer a whole range of electric vehicles by 2019 and beyond, thousands and thousands of them will be sold in China, currently the world's largest market for this type of vehicles.