The information and first images of the electric heavy trucks proposed by the Tesla brand, plus the […] 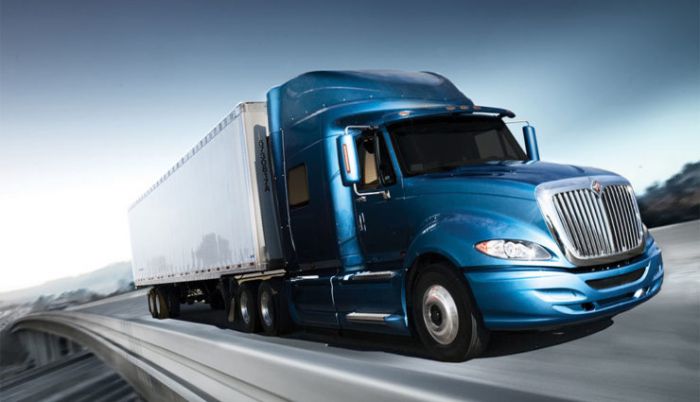 Actions in the field of electric commercial vehicles

Share www.historiasdelcoche.com
The information and first images of the electric heavy trucks proposed by the Tesla brand, plus the announcements of the large orders that Tesla has received for these non-polluting trucks, have caused a lot of stir in the industry: the arrival of a wide range of electric industrial vehicles of all sizes is forseen in a short time.

In fact, there are already several companies that have announced their own production of electric trucks, both new and existing companies, such as the Daimler Group, for example. Also the American Navistar announces that it is preparing electric trucks for the next years. In fact, Navistar will work in this field with the Volkswagen Group, which controls MAN and Scania in Europe, a company which already has 16.6% of the shares of Navistar and with two German directors in the American headquarters. Navistar is convinced that in this field they will win Tesla, since both, Navistar and Volkswagen, are well-known brands.

We do not believe that this will be important for the future, but what we do know is that Tesla is producing a lot of international movement with its proposals, something very positive for the advancement of electromobility. Thanks to Tesla, many old brands wake up from their somewhat static position to create a different and new future, and other new brands appear - finally, after a total stagnation of new brands in recent years. It is clear that the electromobility also allows new industries to be created.

Other electric industrial vehicles may come from a new brand that is possibly being created in Germany. Rumors say that after the financial problems of the Chinese brand Faraday Future, part of its German managers return to the country and intend to create their own company that will be dedicated to creating electric industrial vehicles. Among these people there are many ex-BMW engineers.