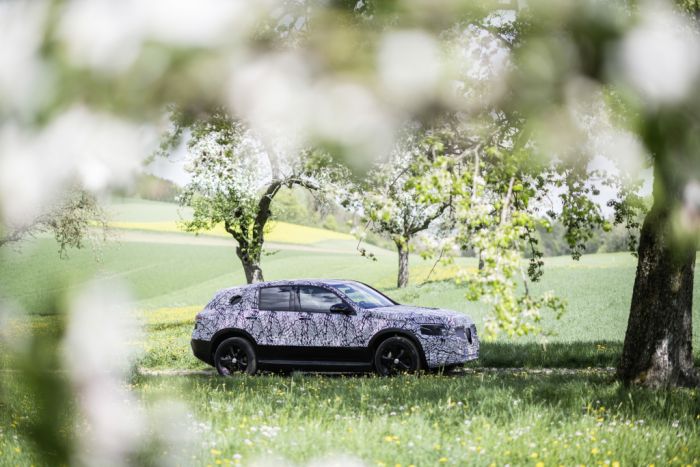 Mercedes and the Electric Car

Share http://www.historiasdelcoche.com
Finally in 2019 Mercedes will present its range of electric vehicles under the new brand EQ. The numerous prototypes already built are currently undergoing extensive tests such as spending the winter in Sweden, to finish soon in the heat of Spain, where they will arrive to perform the latest tests at high temperatures. From this moment on, they will reach their definitive phase of production. Mercedes also intends to guarantee the high quality standard of its products for its electric vehicles.

However, Mercedes-Benz has already been manufacturing electric cars in China for several years, under the Denza brand, and of very good quality, which translates into a singular growth in demand for these models. It is not clear to us whether the standards of Europe are much higher than those of China, a market that is currently very competitive, where only the best will survive. What is known is that part of this technology for China logically also has a place in European models; what is not known is that what components will be produced in China and what will be produced in Europe.

Mercedes-Benz talks about a development time of about four years, quite a few, since for another type of vehicle the time of development and testing can be even longer. In this period the almost 200 prototypes built of the new electric car have carried out exhaustive tests in Germany, Finland, Sweden, Spain, Italy, Dubai, South Africa, the United States and China, which makes clear that this new range is going to be a multinational range. Missing the tests of "stress" in the heat of Spain, to be able to perfectly solve the issue of air conditioning and recharging with heat.

As a historian I have to add, that there were already Mercedes electric vehicles in the past. In 1906, Ferdinand Porsche and Ludwig Lohner formed with Emil Jellinek the Socièté Mercedes-Electrique, based in Paris, a company that sought to exploit the Lohner-Porsche patents, mainly concerning the electric motor in the hub of the wheels, under the technical management of the same Porsche. The company was quite successful with many orders, mainly in Germany and France. Two years later the company was dissolved due to discrepancies between the founders, selling all the rights to Austro-Daimler.
TagsMercedes-BenzDaimler