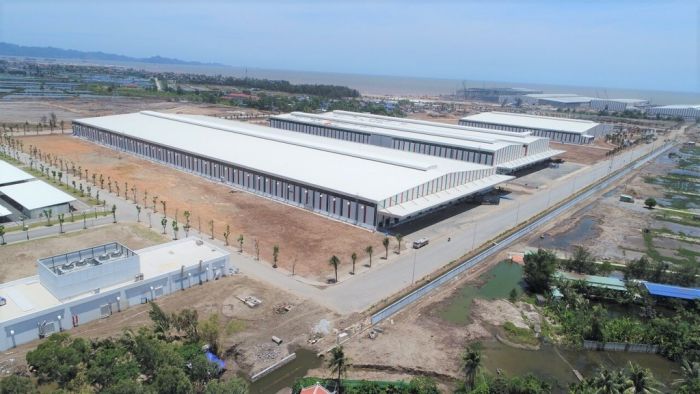 Share
In June 2018 I published a news concerning a Vietnamese company that intends to enter the automobile market, Vinfast. And I said that surely in the future they will have something to do with electric vehicles, despite the fact that their first vehicles, presented at the Paris Motor Show, have petrol engines. And so it is: Vietnam's largest industrial group, Vingroup, with two women in manager position, is currently signing contracts with many international companies to soon start with the production of electric cars and buses.

The VinGroup conglomerate has created VinBus to distribute electric buses in the country's five largest cities, including its infrastructure. These buses will be produced by the new company VinFast, which is already building a large factory, where they will develop and produce buses, which will carry components from the German Siemens.

The Vietnamese have also signed a joint-venture with LG Chem to manufacture batteries in Vietnam, and have commissioned the German company EDAG to develop its first city electric car. The group continues with its expansions: they have recently signed a contract with General Motors to represent Chevrolet models exclusively for Vietnam. Will electric models also enter? The company also manufactures electric scooters.

As a proud Vietnamese business with a truly global outlook, VinFast deliveries of the first cars – a large saloon and a large SUV, both designed by Pininfarina – will commence in Vietnam from September 2019. These will be followed by a city car and a battery electric vehicle, as well as an electric bus, with exports to selected markets worldwide planned in the coming years.

All VinFast cars will be manufactured at a purpose-built, 335-hectare plant in Hai Phong, northern Vietnam, which represents an initial $1.5billion USD investment. This facility will manufacture a range of electric scooters as well as passenger cars.