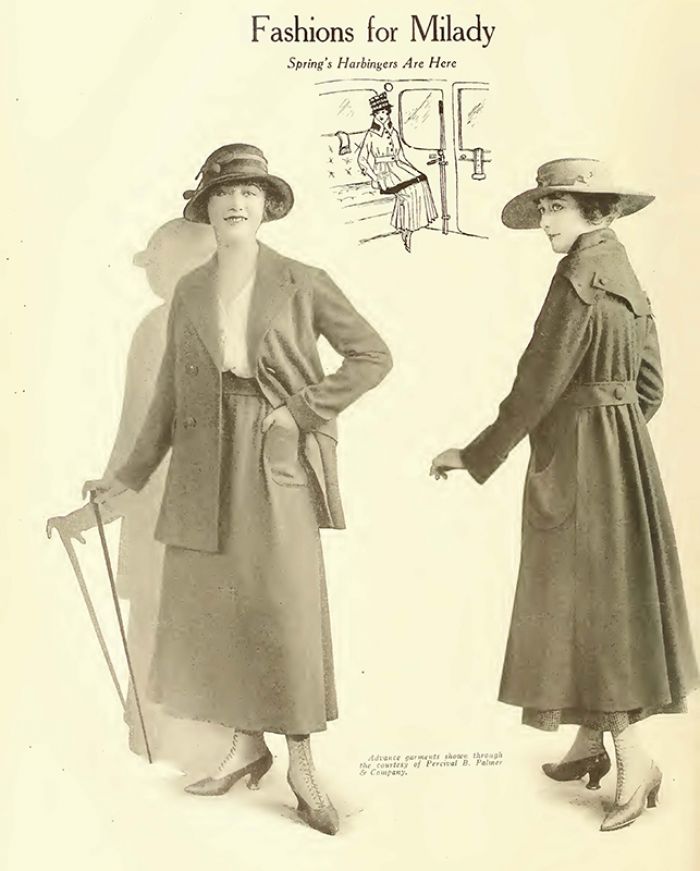 Share
Women was not only protagonist of the electric cars in America between 1900 and 1920, but also, due to the great market, was created some specific clothes for such necessities, only for the women and only to drive the electric car.

These documents come from the magazine Electric Vehicles, an American publication between 1913 and 1917, which propagated the benefits of driving an electric car, then considered the best cars in the world, much better than any petrol car, so noisy and so bad smelling.

Student Team TU/ecomotive from the Eindhoven University of Technology presented the design of their sixth car: Luca. With this car, the team wants to…