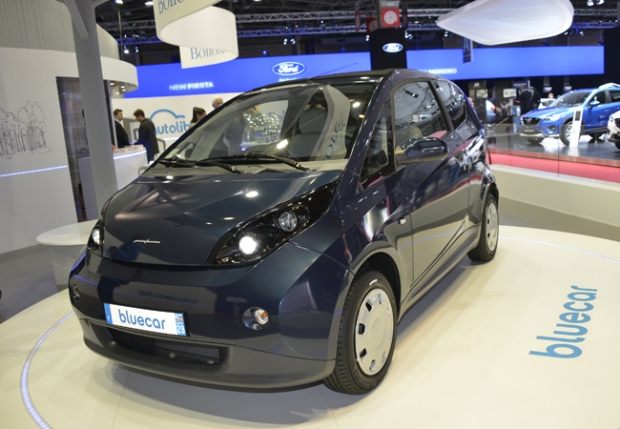 
The Renault and Bolloré groups have signed a letter of intent to study the joint development of car-sharing solutions and the implementation of industrial and commercial cooperation agreements in the field of electric vehicles.

1 - Joint marketing of complete car-sharing solutions concerning the use of electric vehicles in the city.

Following the success of Autolib in 55 municipalities in and around the Paris region, and the contracts already won by the Bolloré Group in Lyon, Bordeaux and Indianapolis, the Renault and Bolloré groups will look at the possible founding of a joint venture to win and implement new projects in order to meet growing demand in France and on international markets for electric car-sharing services. In the first instance, Renault could join forces with the Bolloré Group by taking a stake in Bluely (Lyon) and Bluecub (Bordeaux).

The expected increase in the number of Bluecars - the existing 4-seater model - and the convertible model to be launched next June will lead to a rise in production. The two groups will look at the possible transfer of some production processes to the Renault group´s Dieppe plant, alongside the supply of parts and components by Renault.

3 – Development and production of a three-seater vehicle using a 20 kWh Bolloré battery
Autolib, the world´s biggest electric-car sharing service to date, is now entering its third year in operation, and data show that three-quarters of rentals concern a maximum of three passengers. As a result, the two groups will look at the possible support that Renault could provide the Bolloré group for the development and production of a three-seater electric vehicle (3.1m long) with a range of over 120 miles.