The charismatic Spanish motorcycle brand will be back in 2015. Upon the closure in 1983 of perhaps […] 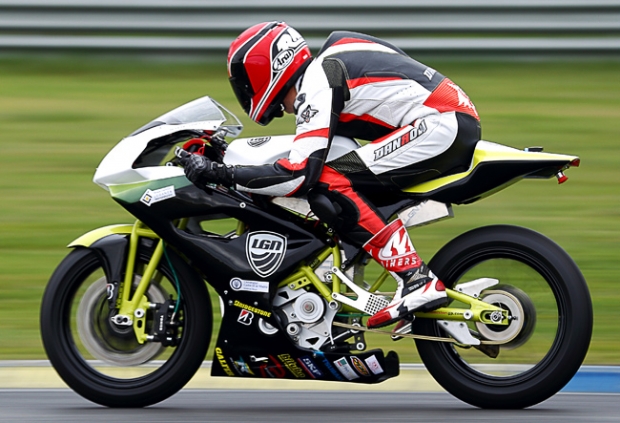 Share
The charismatic Spanish motorcycle brand will be back in 2015. Upon the closure in 1983 of perhaps best known Spanish brand of bikes outside our borders, the trademark reborn with many new ideas and concepts. It will be presented in London on the 17th of this month.

The company has chosen the British capital for its revival on the one hand to demonstrate their internationalization, and on the other to find the perfect setting to demonstrate their 100% electric motorcycle, the star of the production, as it provides a great future for this type of model.

Behind the rebirth of Bultaco Motors is the Madrid company LGN Tech Design, of which we have spoken on several occasions here at Prestige Electric Car, with financial support both domestic and international, including an international investment fund, and also non-monetary political support (no way to get money for any project from the Spanish politicians).

According to sources from LGN Tech Design, the production facility will be at the very welknown town of Montmelo, while the R+D+i will be held in the technology park of the Carlos III University in Leganés (Madrid).

The same sources confirmed that they will not only manufacture electric bikes, the company will adapt to what the market wants at all times. However, as we have already published, the company LGN Tech Design has developed an electric motorcycle with very modern and cutting-edge technology that has been perfected in competition.

From Prestige Electric Car we wish all the best for this new venture to a company that will let revive a beloved name among national and international riders, a company that will patent in Spain we can do great things, even without governments help.