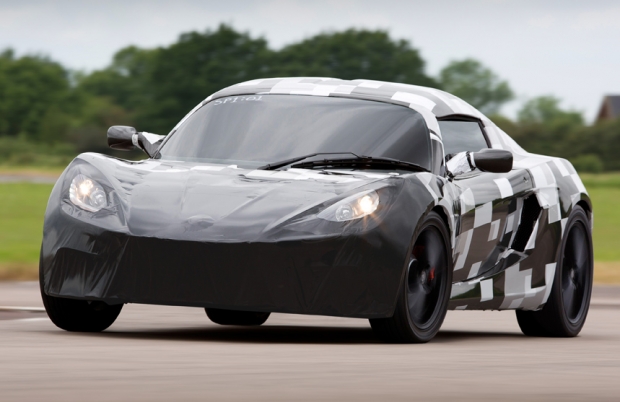 Share
Detroit Electric, the international electric vehicle manufacturer, is finalising dynamic testing of its SP:01 pure-electric sportscar at a facility in Europe ahead of its introduction in several world markets.

The lightweight, two-seat, rear-wheel-drive,open-top sportscar promises to thrill the EV market with its blistering performance and exhilarating dynamics.

This latest version of the SP:01 has seen additional development work carried out by Detroit Electric’s engineers and designers since a pre-production version of the vehicle was revealed to the media at events in Detroit, USA, and Shanghai, China, last year.

Further details of the car and Detroit Electric’s production and sales plans will be announced in the coming weeks.