The news is at least surprising: the perhaps most famous American motorcycle brand, the legendary […] 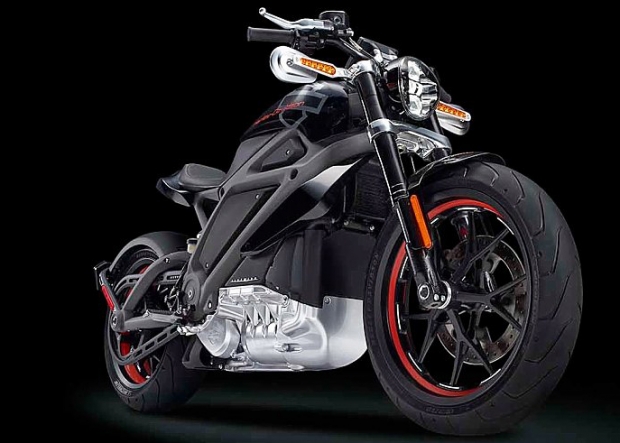 Share
The news is at least surprising: the perhaps most famous American motorcycle brand, the legendary Harley-Davidson, is working on an electric version called LiveWire. This new bike, currently circulating through the United States so the followers can test it and give its approval, wants to give a refreshing and future aspect.

As Matt Levatich, President of Harley-Davidson says: "“America at its best has always been about reinvention. And, like America, Harley-Davidson has reinvented itself many times in our history.

The engineers developed this electric version are sure to equipped their project with the characteristic of each Harley-Davidson: tradition, freedom and sound. On the subject of sound they confirm that the electric version has a sound not shared with any other bike. Obviously it's not like the sound of a motorcycle with a combustion engine, but different to all other sounds.

Little is still known about the technical details of the LiveWire project, but the acceleration in less than four seconds from 0-60 mph. Further details will be revealed soon.

The presentation of the bike started in the United States, traveling the famous Route 66, 3,939 kilometers from Chicago to Los Angeles, passing through all authorized dealers near the route. Next year LiveWire will come to several European countries for testing.