The decisions of multinational corporations are sometimes less incomprehensible: Chevrolet, so […] 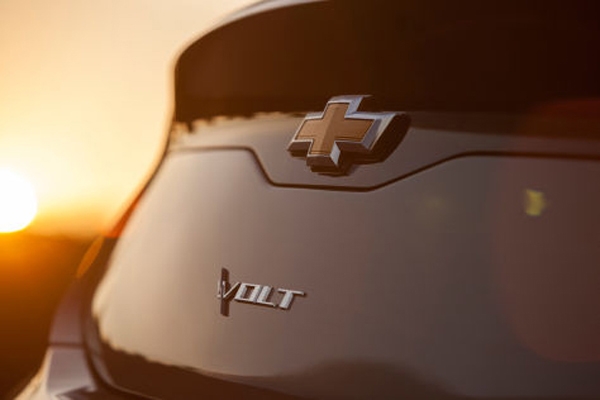 The new Chevrolet Volt, but no more Amperas

Share
The decisions of multinational corporations are sometimes less incomprehensible: Chevrolet, so pleased with the success of its Volt hybrid model, will launch in 2015 the second generation of this attractive model. Opel, however, not content with selling the Ampera, the Volt's sister model, decided to end production of this hybrid plug-in.

According to Chevrolet, its plug-in hybrid Volt has been extremely successful, selling over 65,000 units and therefore the most sold plug-in in North America. For this reason, Chverolet announced that it will renew its Volt and present at the Detroit Auto Show in early 2015 the second generation of this car. At this moment the company only presents a picture of the rear side of the car, both front aspect and technical data are still secrets. But it is estimated that the body of the new Volt will be similar to the body of the new electric Cadillac ELR.

But the new Volt will not come to Europe because General Motors had decided months ago to withdraw its Chevrolet brand from all European markets in favor of the German brand Opel and Britain's Vauxhall.

But from the German city of Rüsselsheim, Opel headquarters, nothing comes clear regarding the future of the Ampera. It is said that when the new Volt comes out, the Ampera will no longer be produced. But at the same time they said that Opel / Vauxhall will not fail to offer alternative models and will present a revolutionary new plug-in electric model very soon. It is estimated that this model will enter the market better than the Ampera, whose sales have shrunk in recent months, despite of its great advantages.