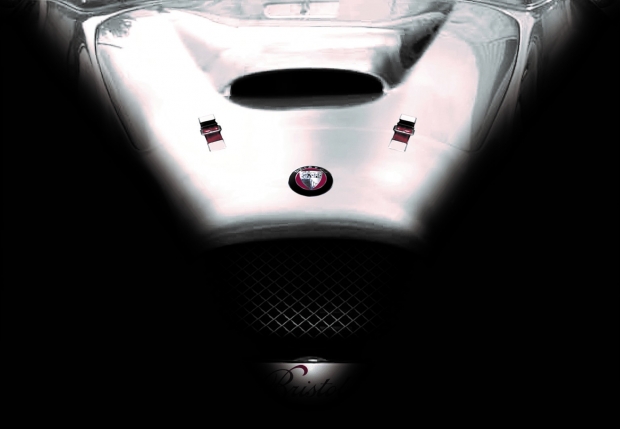 The first new Bristol car since 2003 will be launched at the Kensington High Street showroom in 2015 in the shape of an all-new 70th anniversary model, codenamed Project Pinnacle.  An anniversary celebration, Project Pinnacle is a reference to Bristol Cars’ rich and exciting heritage, executed as a modern take on the best of British craftsmanship and engineered to excite as a high performance Bristol car.

Since the company was bought in 2011, millions of pounds have been invested in the business to re-establish its place as an iconic British carmaker for the connoisseur motorist, with craftsmanship, design, performance and unique character at its heart.

A specialist new Parts, Service and Restoration facility in Brentford, West London was opened this year and has quickly established itself as the leading Bristol centre in the world with hundreds of cherished examples of the marque already passing through the workshop.