Mitsubishi Motors presents at the Los Angeles Show the revolutionary XR-PHEV Concept, a vehicle that […] 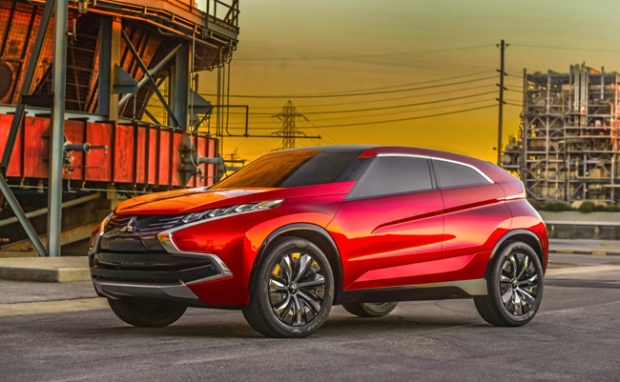 Share
Mitsubishi Motors presents at the Los Angeles Show the revolutionary XR-PHEV Concept, a vehicle that shows the way to go in future.

The new Mitsubishi XR-PHEV Concept is mainly characterized by its striking design and the plug-in hybrid system that propels it, which again reaffirms Mitsubishi's commitment to standardization of hybridization in their upcoming production models.

"We brought the XR-PHEV Concept to Los Angeles to show the new design direction the brand has taken and give clues to dynamic lines to be present in our vehicles," said Don Swearingen, executive vice president of MMNA.