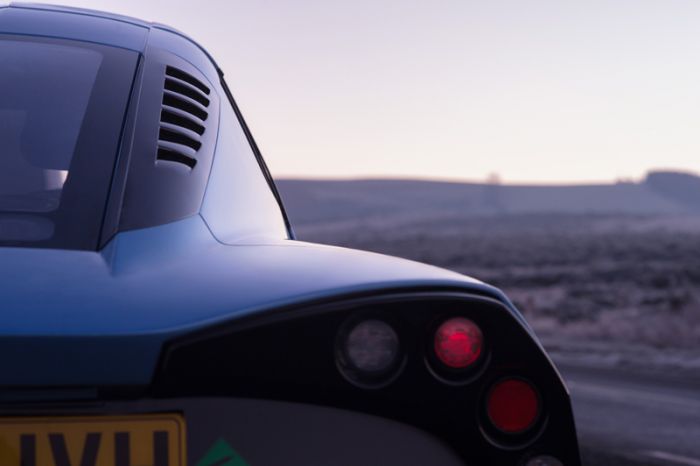 Share
The British company has released a teaser shot of the engineering prototype of its first hydrogen-powered road car which will be revealed on 17th February 2016.