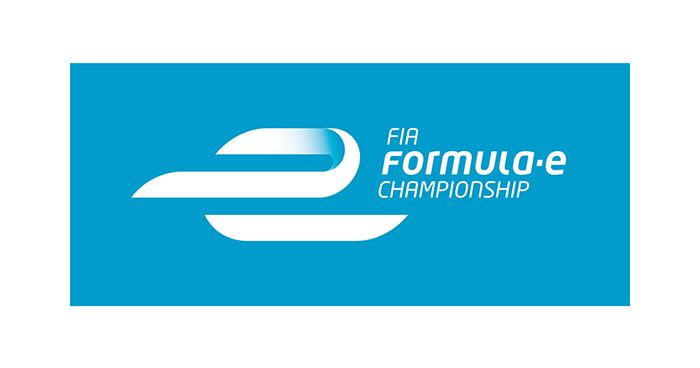 Share
The second season of the new Formula E is finished which a big success gaining a lot of public enthusiasm, with new vehicles, important teams and welknown drivers. The third season 2016/17, full of surprises and novelties, will begin with the first race on Oct. 9 in Hong Kong, and end in a grand finale on 29 and 30 July in New York.

Venturi-ZF, Jaguar, Dragon-Faraday, the Chinese teams Techeetah and NextEV, both with large capital behind and the intention to surprise in the market for electromobility, plus the important Renault team e.Dams, overall winner of the season 2014 / 15 and 2015/16, followed closely by the ABT-Schaeffler-Audi team, all these teams will try to be important and win the competition in the following season of the fascinating Formula E, only for electric cars, which is performed in city circuits in major international metropolis. Nor less important the teams of DS Virgin (by Peugeot-Citroen attached to the British Sir Richard Branson), Mahindra, supported by the Mahindra Mahindra Group & India, and Andretti, owned by American Michael Andretti, who also participates in many other single-seater racing with conventional engines.

This year 2016/2017 there will be ten races as usual, plus two double events in Montreal and New York, for a total of 14 runs scoring. After the abandonment last year of the Trulli team this season had finished with nine teams, the 2016/17 season will have ten teams again, currently the allowed limit.

The new Chinese team Techeetah takes the place from Aguri, ranking eighth in the 2015/16 season. But there are more new names: The start-up American-Chinese Faraday Future is now associated with Dragon Racing team, with the idea of ​​providing more and more components for vehicles, and become known as a future carmaker. New also, we have published it in Prestige Electric Car, is the ZF name in the Formula E racing car, partnering with the French team Venturi, ranking sixth in the 2015/16 season. Equipped with components of large German supplier ZF, which also supplies special components to big brands involved in Formula 1 (Ferrari, for example), good results are expected to the very competitive Venturi team.

Faraday Future and Techeetah are new teams, NextEV repeats, but all of them are multinational companies with Chinese capital who want to have a major presence in the production of high performance electric cars with high ranges. The championship can help them to get a name. The Indian team Mahindra signed a contract with Magneti Marelli and redesigned their racing car. With this lot of changes the season 2016/17 promises to be very exciting and interesting.