Evoke Electric Motorcycles brought on Jans Slapins as the head of design on Evoke’s next model, […] 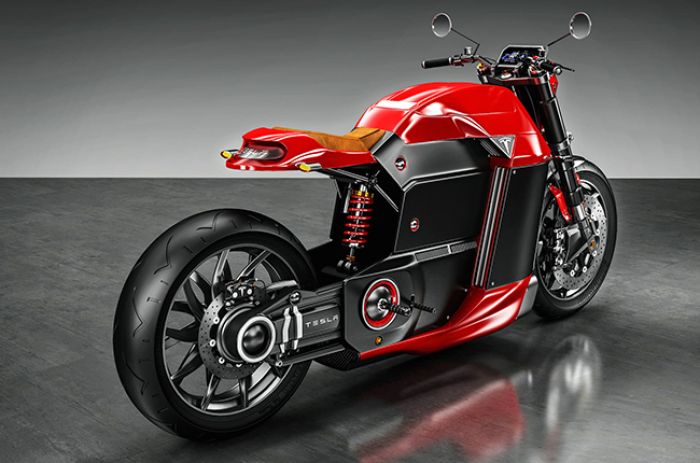 Share http://www.evokemotorcycles.com
Evoke Electric Motorcycles brought on Jans Slapins as the head of design on Evoke’s next model, codenamed Project Kruzer. Project Kruzer is Evoke’s 2nd generation electric motorcycle, with a 50kw motor and 300km of range from its 15kwh battery pack.

Designed as an upscale city cruiser to appeal to a wider range of future motorcycle riders, Evoke plans to unveil the bike at CES Asia 2017. Jans Slapins is an internationally recognized industrial designer and 3D artist best
known for his concept electric motorcycle called the “Tesla Model M”.

“He’s a great designer with some fascinating ideas for the electric motorcycle industry and we’re ecstatic to have him on the team.” says Nathan Siy, CEO of Evoke Electric Motorcycles.