The Swedes want to re-invent the car, to be electric, and, after a successful crowdfunding campaign, […] 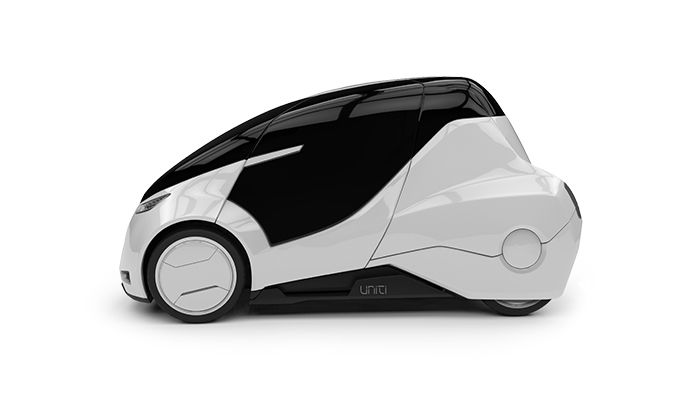 Share http://www.unitisweden.com
The Swedes want to re-invent the car, to be electric, and, after a successful crowdfunding campaign, the start-up Uniti has joined the multinational Siemens, preparing together the launch of a new city car, a new concept of clean urban mobility, which will be manufactured in series from next year on.

This electric vehicle will be manufactured primarily from biological materials in a fully automatic plant. It will have a 20 hp (15 kW) engine, suitable for a speed of up to 90 kilometers and an autonomy of about 150 kilometers. In its interior it will emphasize a modern system of communication through a tablet with big screen.

Uniti aims to set up a plant automated by robots, which also uses mostly biodegradable or natural materials, which gives a more sense to the production of electric vehicles. This idea also facilitates the production process and allows, according to its plans, to quickly and easily manufacture about 50,000 units the first year. Also with less investment.

The final model will be presented at the end of 2017, and the first units manufactured by robots will be delivered in early 2019.

The partner Siemens Nordics will mainly provide the complex software that will allow a virtual planning of the entire production process ... with the result that each finished vehicle leaving the plant is delivered directly to the customer.
TagsUnitiSiemens