These days, studying the long history of the electric car, I realize that the history comes back and […] 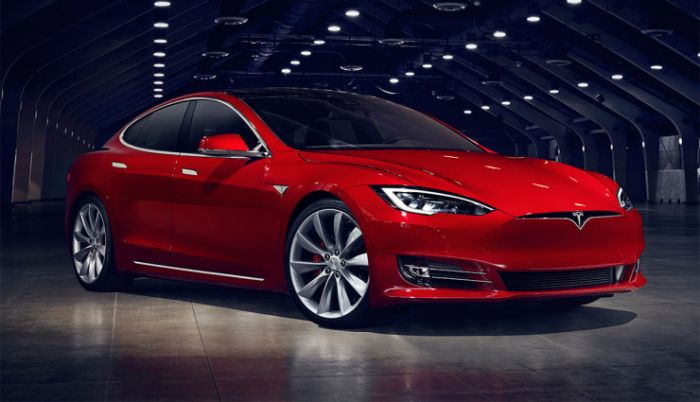 Share
These days, studying the long history of the electric car, I realize that the history comes back and repeats itself again. As the sages say, we do not advance, we only move in constant circles, in samsara - and by reading the stories of the evolution of the electric car, one realizes that it really is. The news today is that California is facing the new government of Donald Trump that wants to soften the environmental obligations agreed by Obama, referring mainly to the limit values ​​of the expulsion of harmful gases from cars. Californians like to disobey, but they do not get any help either from the EPA - The US Environmental Protection Agency, as its new manager Scott Pruitt deals with climate change with much skepticism, like Donald Trump, what you do not want to see does not exist. And in this the history repeats itself: Californians already in 1998 wanted to get ahead in introducing a law of mandatory sale of electric cars according to a five year plan, 2% of all the cars sold in 2000 had to be electric, in 2001 the 5% and in 2003 10%. All this was overturned by then-new President Georges Bush.

Now the government of Donald Trump will reduce obligations to reduce emissions paulatively, all in order to support the US auto industry, and create its own goal regarding the introduction of electric car. As climate change does not exist, according to Trump, there is also no need to reduce emissions so quickly.

California, now rich and very green, intends to disobey and oblige that by 2025 15% of all new cars are electric, either 100% electric, either through a fuel cell and therefore hydrogen, or well equipped with a hybrid plug-in engine. This amounts to approximately 300,000 units. A good increase, but realistic, considering the 33,000 Plug-In and the 40,000 electric cars registered in California in 2016.

What better than to illustrate this comment with a photo of a Tesla, the electric car "par excellence" that has taken away the image of electric car = small, ugly and low performance car for what it really is, a very good alternative of propulsion for the future, starting already!
TagsVolker Christian Manz