Despite the fact that the Harley-Davidson electric motorcycle project has been going for two years, […] 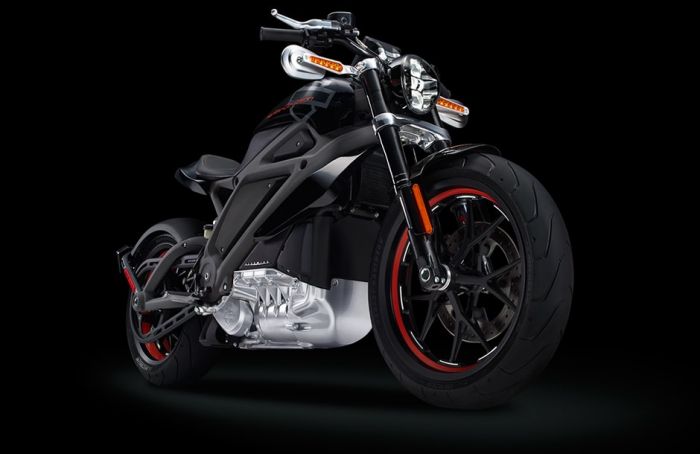 Share
Despite the fact that the Harley-Davidson electric motorcycle project has been going for two years, the latest news tells us that the mythical brand really intends to move forward with this project. Bill Davidson has confirmed in an interview that for the next few years the brand will present new models, and among them, at least one model with electric motor.

Davidson confirmed that they continue with the project of its electrical model Livewire; they are very pleased with it and one day it will go out.

The sound theme is always very important for Harley-Davidson, and for the electric model, which by itself does not have a characteristic noise because it is silent, an unique sound has been created.

"Something like the sound of a jet," confirms Davidson, created specifically for the electric version, with the idea of differentiating, as usual in the brand, the sounds of future models of competition.

Davidson does not want to talk about speed, acceleration or autonomy. But it is known that the company works hard on these details. And they promise that the autonomy of about 85 kilometers of its prototype will be more than doubled.