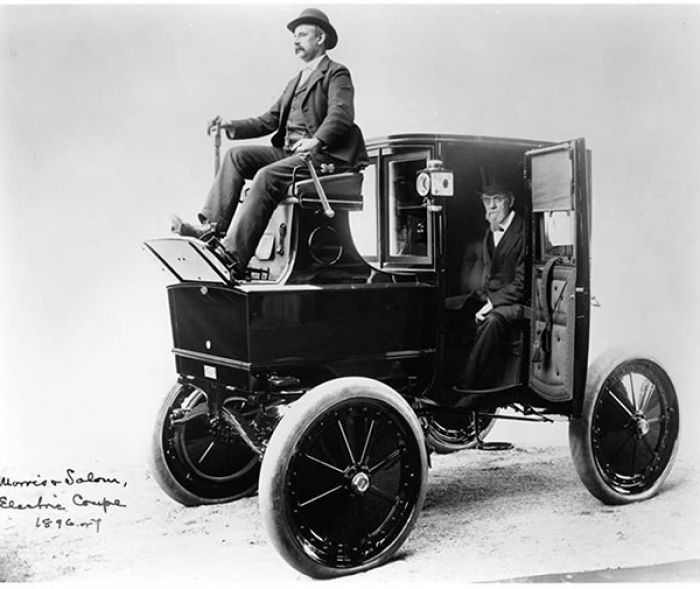 This book, recently published by the Spanish Editorial Doce Calles and the author Volker Christian Manz, 120 pages and more than 300 photos and pictures, gives answers to these and more questions, and, above all, tries to tell the true story of the electric car. There are evidences that at that time the news about these cars and their silent engines were at least distorted.

Eight chapters relate the most significant of the early years of electromobility, from the first cars and carriages equipped with an electric motor to taxis and race cars with these silent engines. Also highlighting all the inventions of then, to improve weight, range, power, etc., and talk about all the different companies around the world that were dedicated to offer many different models.

The book can be viewed, purchased and downloaded some pages at www.historiasdelcoche.com.

ACTUALLY THIS BOOK IS ONLY AVAILABLE ON SPANISH LANGUAGE. WE ARE LOOKING FOR EDITOR IN OTHER COUNTRIES FOR THE TRADUCTION.
TagsVolker Christian Manz