A group of students from the University of Technology in Eindhoven, the Netherlands, have clear that […] 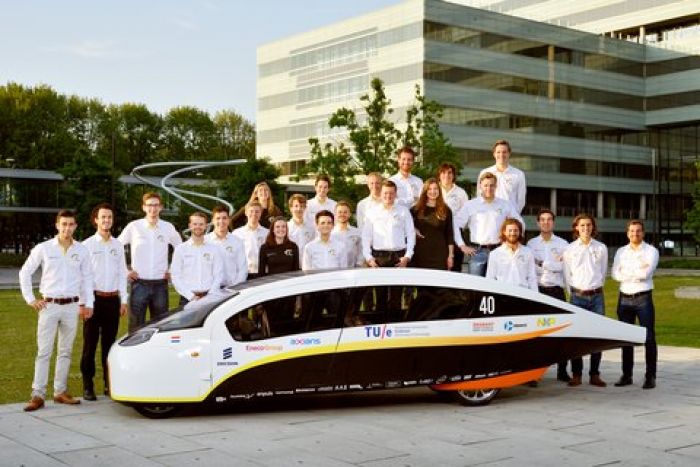 Share http://www.lightyear.one
A group of students from the University of Technology in Eindhoven, the Netherlands, have clear that the future of E-Mobility will be the electro-solar car, as it does not need a large infrastructure of battery recharging stations. It is no longer a dream, alone, as they demonstrate with their Stella Vie, a purely solar vehicle for five occupants. In fact, Stella's earlier model won the World Solar Challenge Australia, a title they intend to reconquer again this year in October.

The new prototype, specially developed for the world's longest solar race, the World Solar Challenge Australia, can, according to its creators, circulate for a thousand kilometers on a sunny summer day. Only with the solar energy that collect their panels on the roof.

The Stella Vie can reach 130 km/h with five occupants. This year in October, the 21-student team will be in Australia again for the 3,000-kilometer race, which will take place from 8 to 15 October this year.

The same students have now created a company named Lightyear that is preparing the first solar-electric car One, to be manufactured in series within a few years. They are sure that this car will already have an autonomy of about 800 kilometers - only with solar energy.

The responsible say that in a country with a lot of sun, as could be Spain, the owner of a One can circulate for months without the need to recharge it; but when there is not enough light, it can be recharged like a normal electric car on any charging station.

This car, a four-wheel drive sedan, will be ready by 2019, and it is estimated that its price will be around € 120,000 until a more massive production is achieve