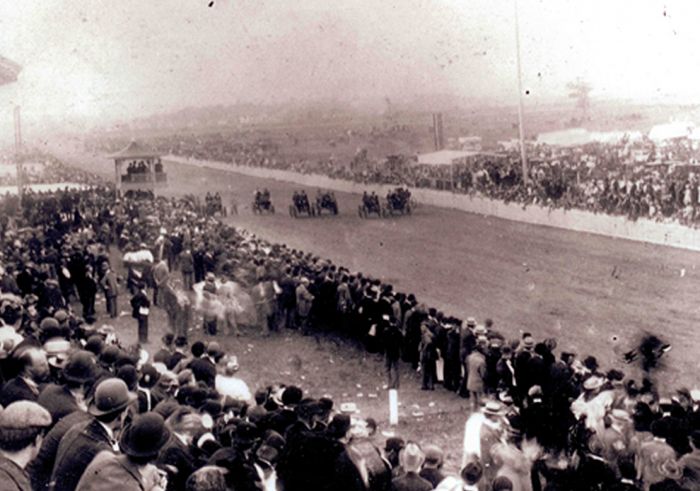 DID YOU KNOW: The origin of Formula E dates from 1896

Share http://www.historiasdelcoche.com
The first book I wrote about "The History of the Electric Vehicle" called "The Pioneers - 160 km/h and 307 km of range (1870/1906)" is full of surprising information, full of stories about the electric cars, true and contrasted, but sometimes a little bit different to what the general books of automotive history tell us.

In 1896 the Providence Horseless Carriage Race was organized in Narragansett Park in the American city of Providence (Rhode Island). It was the first race performed on an urban circuit. Punished by bad weather, the ten participants, several vehicles with gasoline engine and two electric vehicles went out for three days to take several laps around the circuit. The rivalry between the two participating electric cars and a Duryea with gasoline engine was fierce.

Finally the electric Riker won the race chased by the electric Morris-Salom, and, very closed, the Duryea was third. Again electric cars put in their place their rivals with combustion engine. In addition, this encounter can be described as the antecedent of the current Formula E.

The second book called "Silence and clean - The electricity against water and oil (1905-1936)" will go out in the next days and the third book, "When oil was missed - a solution to all the crisis (1935-1981) is nearly finished, both of them with a lot of very interesting stories.

I am now starting the traslation into German, and I am preparing a traslation in English, looking for editors who likes to get a license for these books for their countries.
TagsLos Pioneros