In my second book of the history of electric cars "Stories of the Electric Car", with the title […] 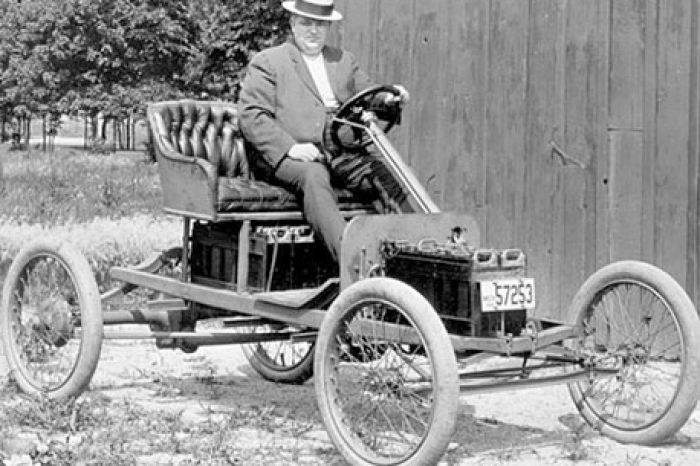 Henry Ford and the electric car

Share http://www.historiasdelcoche.com
In my second book of the history of electric cars "Stories of the Electric Car", with the title "Silent and clean - electricity against water and oil" 1905/1936 ", about to leave the printing press, we publish a report entitled Thomas Alda Edison and Henry Ford believe in the electric that speaks of the friendly relations between Edison and Ford and the idea of both to create an electric car for the masses back in the year 1910 and following.

He also recounts the inclination of Henry Ford's wife for the electric car, talks about the two prototypes Ford ended and the likely conspiracies of economic power to dissuade Ford from this project. Today the company Ford again invests millions of dolars to have a range of electric cars.

In the first book "The Pioneers" we talk about George B. Selden and his patent besides Nicola Tesla, as you can see on the video.