Takeshi Uchiyamada, president of the board of Toyota, says that the future of electric vehicles is […] 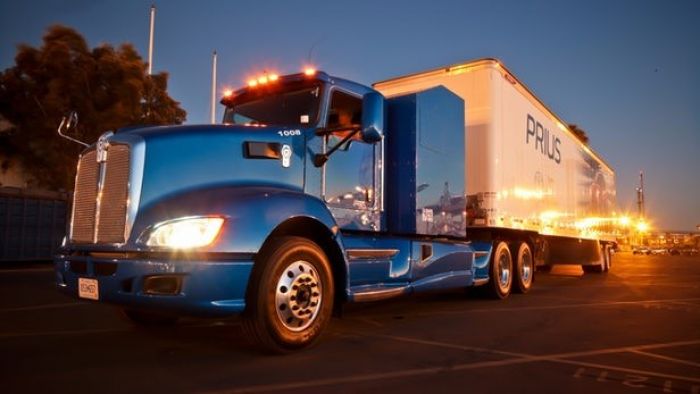 Share
Takeshi Uchiyamada, president of the board of Toyota, says that the future of electric vehicles is hydrogen, since it is the best accumulator of the large amount of electricity that is lost when using recyclable energy systems, be it solar, wind or biofuel.

It is known the production of hydrogen requires a lot of electrical energy; but this is only a problem when this energy is produced by fossil sources. Today already large amounts of electrical energy are produced through solar panels or wind turbines, which produce a lot of energy that is not introduced into the network, electrical energy that is lost. This energy must be stored, and for this purpose hydrogen is offered, not only one of the best systems to store, but also to transport from one place to another; much better than accumulating this energy in batteries.

Uchiyamada also says that batteries can not give a total solution to everything, there will always be problems with autonomy, mainly in commercial vehicles and buses. In this field, the fuel cell that is powered by hydrogen is essential.

Toyota recently announced that it will build the world's first megawatt-sclae carbonate fuel cell power generation plant with a hydrogen fueling station, a plant that will use locally-sourced agricultural biowaste to produce large quantities of megawatts. The so-called Tri-Gen will generate large amounts of power, much hydrogen and clean water through recycling waste.

From 2020 this plant will generate about 2.5 megawatts of electricity plus 1.2 tons of hydrogen every day, enough power for more than 1,500 vehicles. The company also plans to prepare large American trucks for fuel cell and hydrogen propulsion.
TagsHydrogenToyota