The state of California, with its nearly 40 million inhabitants one of the largest automobile […] 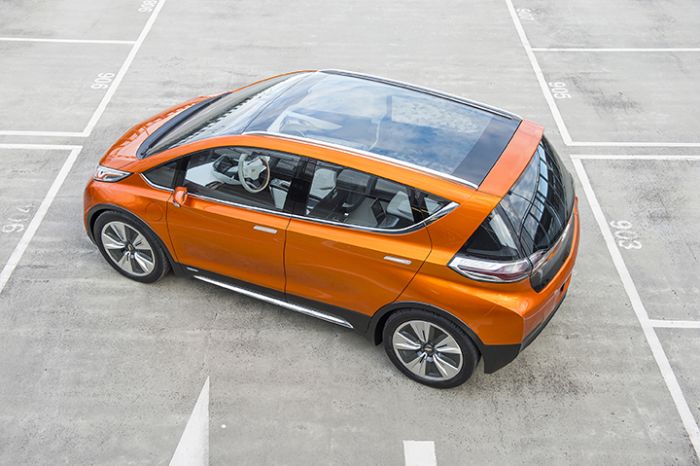 Share http://www.vchristianmanz.com
The state of California, with its nearly 40 million inhabitants one of the largest automobile markets, has announced through its Governor Jerry Brown that it will reduce C02 emissions from vehicles by increasing the mass introduction of electric vehicles. The same situation happened exactly 20 years ago!

Now the government of Jerry Brown speaks of about 5 million electric vehicles until 2030, for which it will spend about 2,500 million dollars to increase recahrging systems in the state until reaching 250,000, and, in addition, prepare 200 stations of hydrogen to facilitate the use of vehicles with fuel cell.

And again, the state of California faces the plans of the president of the United States, this time to Donald Trump, which aims to drastically soften all laws intended to reduce emissions, trying to show much sympathy with the automotive industry, which had declared they would not be able to comply with all the clean air laws foreseen by Barack Obama.

History always repeats itself, since it seems that nobody wants to learn from the mistakes that were made in the past. We remind our readers that California created in 1998 the Californian Clean Air Act, under the direction of President Bill Clinton along with his vice-president Al Gore. It was expected in a period of five years to drastically increase, by law, the purchase and use of electric vehicles in California, then one of the American states with the worst air. The Act foresaw that in 1998, 2% of all new vehicles would have to be electric, a share that would be increased in 2001 to 5% and for 2003 to 10% of all vehicles registered.

The big brands announced that they were not prepared for such avelanche of electric vehicles, since also other states began to sign to do the same in their regions ... and finally won the big companies, since the change of the presidency of the United States, beginning the government by the Texan George Bush, very linked to oil, all these laws were annulled by presidential order ... and everything was always as ... as before, with no progress in sight.

Currently, it will be tried again. The situation is a little bit different, but again the governor faces the presidency of the country, which does not share his opinions. We will see then if this time there will be more ... luck.