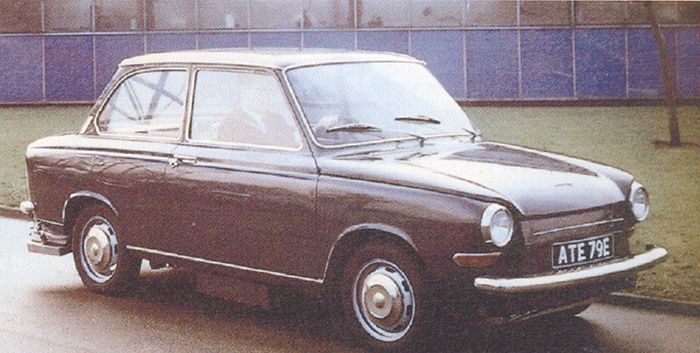 DID YOU KNOW: Hydrogen engine and fuel cell invented in the 19th century

Share www.historiasdelcoche.com
William Cecil and Sir William Grove were the precursors of the hydrogen engine and the fuel cell as early as 1820 and 1841 respectively, and thanks to this invention the Apollo XI spacecraft could reach the moon.

The use of hydrogen and the fuel cell is not a current invention. In 1820 the English Reverend William Cecil described an engine propelled by hydrogen, "an engine moved by pressure of the atmosphere upon a vacuum caused by explosions of hydrogen gas and atmosphere air". The embryo of hydrogen-oxygen fuel cell was presented by Sir William Grove in 1841, and was perfected by Mond and Langer in 1889. But new developments in electronics were needed to achieve the performance of hydrogen cars in today. The work in this complex subject required a lot of patience, persistence ... and above all a lot of financial support. It was in 1959 when the licenses were taken out by American Pratt & Whitney, which modified the propulsion system for the Apollo space shuttle. Thanks to the fuel cell and hydrogen it was possible to reach the moon of the Apollo XI. Neil Armstrong told this inventions made the Apollo program possible.

In the photograph: a DAF 44 model prepared in 1965 by the company Shell with a hydrogen engine and a fuel cell.
TagsHidrogenFuel Cell