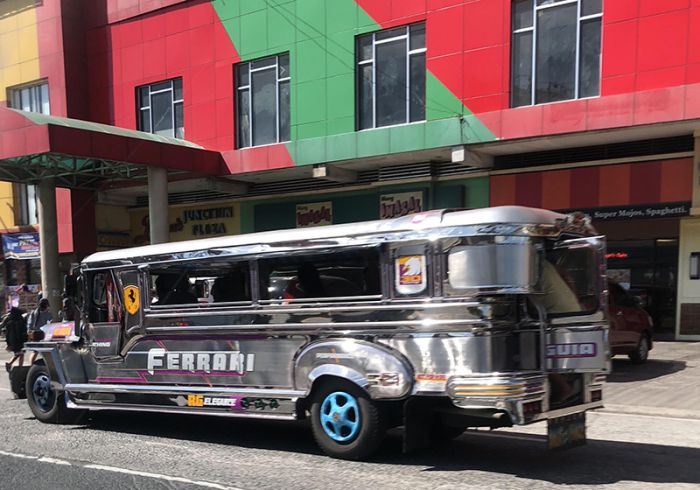 Share www.qevtech.com
The slogan of QEV Technologies is to create clean and healthier cities and countries through the implementation of standard and universal rapid charging infrastructures in cities and the promotion of electric vehicles that allow their development. Recently they are also in charge of equipping the Jeepneys of the Philippines with electric propulsion in order to contribute to reduce the immense pollution that is suffered in those islands, due to the majority use of vehicles with diesel engines and very pollutants motorcycles and rikschas.

The Jeepneys are typical transport vehicles of the Philippines, very decorated and originally based on the old Jeeps of the Americans, transforming them into minibuses with elongated chassis and space for more than a dozen of passengers. Currently they are based on Japanese diesel engine light trucks, conveniently transformed, but not always using new components. There are different companies in the Philippines dedicated to these transformations, since the Jeepneys are considered the most economical transportation to travel around the country, and also, as they are usually very decorated, they are considered works of art or, for at least, something very typical of the Philippines.

Now, with the technology of QEV Technologies, developed in Barcelona, ​​the company Sarao Motors in the Philippines transforms its Jeepneys into electric models ... and therefore non-polluting. For more information we recommend watching this video and check the website of the international company.

On the photos we see two electric Jeepneys already operating in the Philippines, and one Jeepney in the QEV facilities in Barcelona with Monika Mikac, the CBO (Chief Brand Officer) in Barcelona.