The sporty Opel GT, which was born 53 years ago, an aerodynamic two-seater that caught the eyes at […] 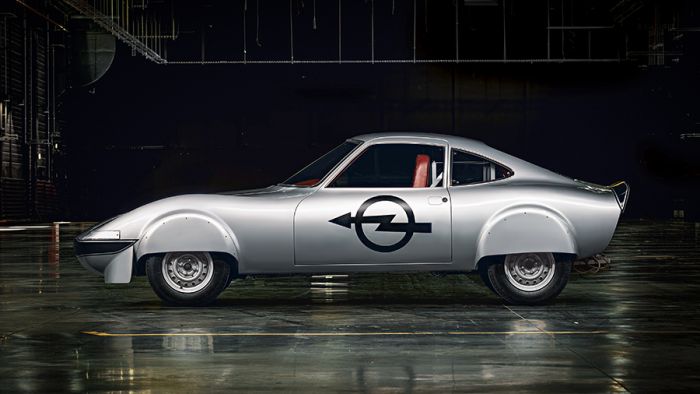 Did you know: the Opel GT electric

Share http://www.historiasdelcoche.com
The sporty Opel GT, which was born 53 years ago, an aerodynamic two-seater that caught the eyes at the Frankfurt saloon in 1965, also existed in an electric version.

Well, to make it clear: the electric Opel GT was a prototype prepared by Georg von Opel, grandson of the founder of the brand, a fan of electric cars. In 1971, he wanted to show that an electric car could be a real rival to gasoline cars in racing. He prepared his model, aerodynamically retouched, with two direct current DC motors from Bosch with a power of 120 HP, which, also thanks to special tires, could pass the 200 km/h. Von Opel set several records, as an average of 100.8 km/h during 44 kilometers on a circuit.

The Opel GT was at the time considered the most beautiful Opel ever built, with the slogan "only flying give more fun".

The Opel GT, manufactured between 1968 and 1973 in 103,463 units, exceeded all expectations, making clear the success of its design in those years.
TagsOpel