A brand-new Vietnamese car company, a country that never caused revolution on this branch, is […] 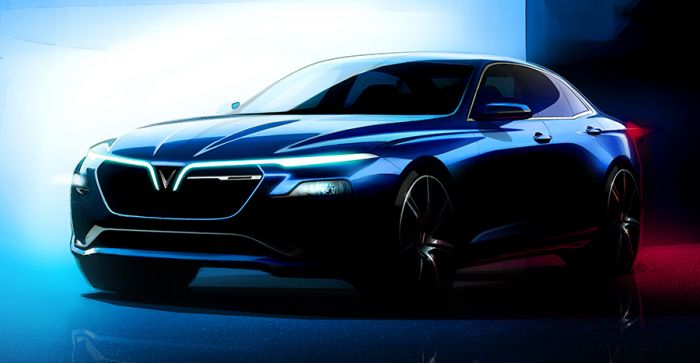 Share http://www.vinfastmedia.com
A brand-new Vietnamese car company, a country that never caused revolution on this branch, is developing its own range of vehicles to be given their public debut at the Paris Motor Show in October, as these cars in short time will also goes to the European markets.

We still do not know the engines the company will use, but, although everything seems to be conventional gasoline engines and probably diesel, it is doubtful that the company will not soon get into the world of alternative engines, or electric cars.

It is also striking that the directors of the company are two women, Li Thi Thu Thuy and Thanh Hai, supported by two foreigners.

Vinfast is at an advanced stage of constructing a purpose-built 335 hectare plant in Hai Phong, the biggest Vietnam industrial project. The company is a sussidiary of Vingroup, one of Vietnam's largest privately-held business group. The group is leader in construction and real estate sectors, but also has major interests in education, healthcare, agriculture, tourism and consumer retail sectors.
TagsVinfast