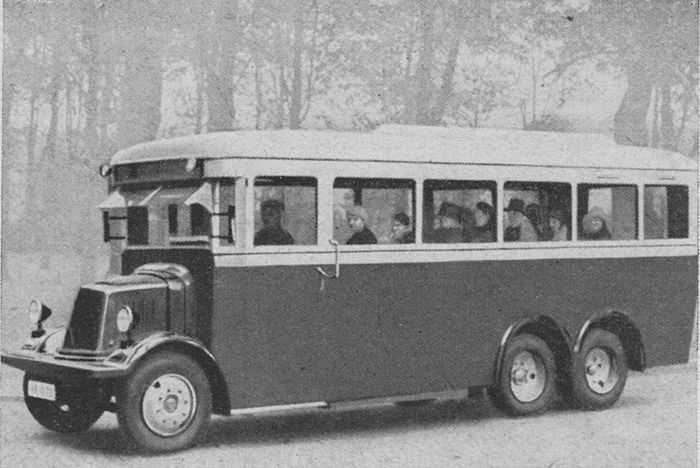 DID YOU KNOW: Ten electric bus companies in Japan 1939

Share www.historiasdelcoche.com
From 1938 until after World War II there were ten manufacturers of electric buses of all kinds in Japan. It was due to fossil fuel restrictions of any kind, but the users were very happy with their non-polluting and silent buses, which took them everywhere. Today a fact that we have already forgotten.

The four largest companies Najajima Seisakusho, Puasa Accumulator Society, Kobe Denki Seisakusho and Ujikawa, received state aid. They manufactured different models, some of them with six wheels and space for 40 people. It was also said that the accumulators lasted about 33,000 kilometers, then proceeded to recycle more than 70% mainly to recover lead. The service with electric buses worked very well, also at much lower costs. The companies also launched some small cars with electricity to ensure a minimum of private traffic.