According to the German Solar Energy and Hydrogen Research Centre (ZSW), the total number of 100% […] 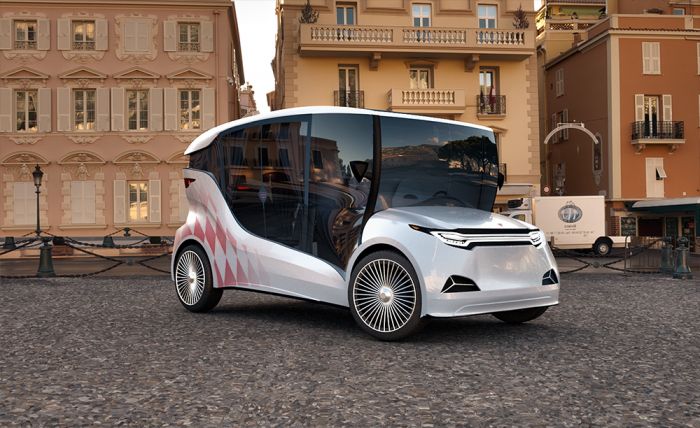 Share http://www.historiasdelcoche.com
According to the German Solar Energy and Hydrogen Research Centre (ZSW), the total number of 100% electric, plug-in and range-extender vehicles - cars and vans - has risen by 64% in recent months to 5.6 million units. China is ahead with 2.6 million units with a growth of almost double what they had on the same date last year, followed by the United States with 1.1 million units. They are followed by Norway with almost 300,000, Japan, France and England. Tesla is already the second largest manufacturer of electric vehicles with more than 500,000 units in 2018 on the streets.

Some old data: In 1900 in the United States were produced about 4,192 cars from about 75 different brands, 1,690 of them ran on steam, 1,575 were electric and 930 received a gasoline engine. The electric car boom continued, in 1912 more than 40,000 units were sold in the United States, the absolute leader at that time in the subject of electromobility.

The photo shows the Synchronous, a project from Ukraine, which at the moment we do not know if it has continuity. It wants to represent that electric vehicles for tomorrow are being developed in many different countries of the world, many of them without a car industry until now. So many new brands will come - as in previous years - and many new ideas.