The Chinese start-up SF Motors, with production plant and facilities both in […] 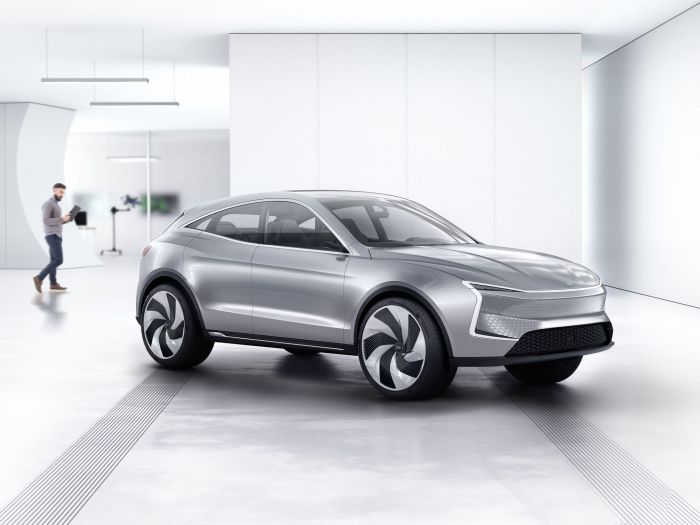 Share
The Chinese start-up SF Motors, with production plant and facilities both in Indiana (United States) and in the Chinese city Chongqing, plus design centers in the Silicon Valley of California, Germany and Japan, presents its model series SUV SF5, for which orders are already accepted.

But the model will also be supplied with a range extender, which requires smaller batteries of 33 kWh. It is also calculated that the two versions will have the V2V recharging system, which allows one vehicle to be charged through the other, i.e. a connection between two vehicles.

SF Motors, which will sell its products under the Seres brand, will produce its models both in an Indiana plant (a former Hummer plant) at a rate of 50,000 units and 150,000 more units at its plant in China. The SF5's exterior design has been designed in California, while the interior is a product of collaboration with German experts.