The American Max Kite, looking for the history of the railway station Serón at Almeria (South of […] 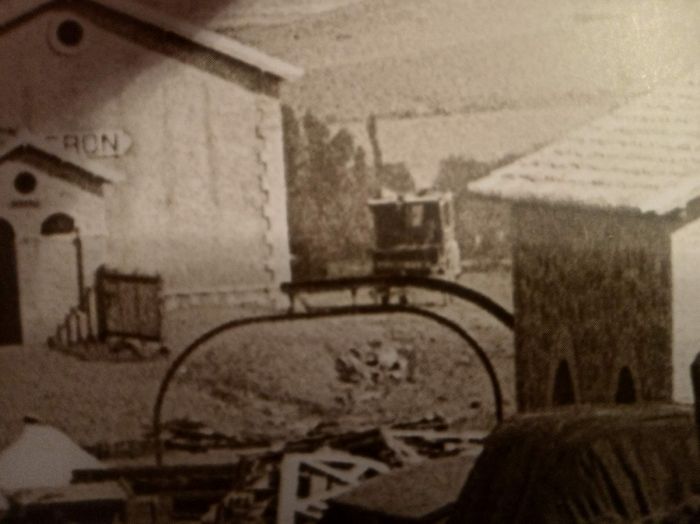 Share
The American Max Kite, looking for the history of the railway station Serón at Almeria (South of Spain), sends us this photograph of a unique car taken in 1894.

The photograph was taken by Gustave Gillman, an English railway engineer and photographer, who lived in Spain at that time, a restless engineer capable of inventing anything that could be useful. In spite of the poor quality of this detail of the photo - since the vehicle is very far away - you can see that it does not have horses or the structure to be able to hook them. It could therefore be a motor vehicle, either petrol or electric... and if so, one of the first in Spain.

It could be an invention of Gillman of its own use, but it could also be a vehicle from another country, since at that time there was no vehicle manufacturer in Spain and not much was known about cars at that time, and even less so in the south of the country. This horseless vehicle must have attracted a lot of attention in those days.