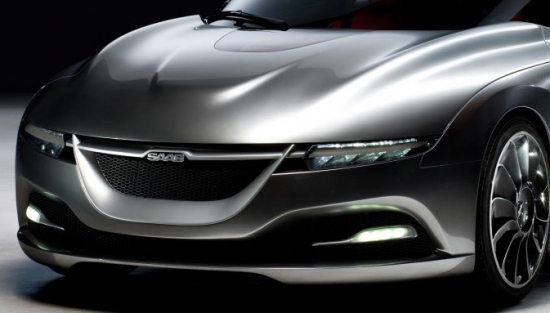 NEVS has entered a long time partnership with the City of Qingdao in China’s Shandong-province. Qingdao initially invests SEK 2 billion, obtaining a 22 percent ownership share of NEVS through a directed share issue. Further investments will be made in a joint venture company in China. NEVS is headquartered in Trollhättan, Sweden where product development and manufacturing is located.

Qingdao’s investment in NEVS will be made in successive stages, and provides NEVS with a financially stable investor, as well as a business partner which provides access to a key market. The City of Qingdao has, through its investment company Qingdao Qingbo Investment Co, Ltd, signed a contract with NEVS’ parent company National Modern Energy Holdings Ltd. and with National Electric Vehicle Sweden AB (NEVS).

”This agreement provides financial resources that form an important contribution to enable implementation of the NEVS business plan,” said NEVS Chairman Karl-Erling Trogen.
”Qingdao is a long term strategic partner in China, which also provides us with a large customer,” said Kai Johan Jiang, CEO and main owner, NEVS.
”Vehicles based on new energy sources are the future. Qingdao wants to take an active part in this development,” said Zhang Xingi, Mayor of Qingdao.

Trollhättan is the NEVS headquarters, with product development and vehicle assembly. China is a key market with great potential demand for Saab vehicles. Qingdao is set to become the hub for NEVS’ efforts in the Chinese market, which means that exports will be shipped through the Port of Qingdao, strategically located on the Chinese East Coast. As production at the Trollhättan plant will reach capacity, a complementary manufacturing facility will gradually be established in Qingdao.

The municipality of Qingdao has a population of nine million, while close to 100 million people live in the Shandong province. The City och Qingdao is a large buyer of passenger cars, including both conventionally fuelled and electric vehicles. The NEVS investment is an important step to secure the region’s access to electric vehicles, and to build an industrial structure where the vehicle industry, including EVs, is key for the future. As part of the agreement, a feasibility study is now conducted to guide the future partnership.

On August 31, 2012, NEVS acquired the main assets of the Saab Automobile bankruptcy estates, and currently studies the opportunity to commence production of the present Saab 9-3 model in the second half of 2013. The first electric vehicle model is planned for launch in early 2014. In October 2012, a sister company of NEVS in China opened a plant in Beijing producing high-performance batteries for automotive applications.